One of the world best bakers, with a list of celebrity clients including Heston Blumenthal, is set to open his first bakery in Newstead’s Long Island Precinct next year.

Daniel Chirico, behind Melbourne’s prestigious Baker D. Chirico with flagships in Carlton & South Yarra will launch its third and only QLD flagship of the same name underneath Lucent Gasworks.

The acclaimed flour king is known for baking bread for celebrity chefs including Neil Perry, Guy Grossi and Heston Blumenthal, specialising in naturally fermented loaves that take 24 hours to make.

He is also famous for his Italian doughnuts known as bomboloni, which feature a lemon-scented dough and vanilla bean custard filling.

“Everything gets made with the same integrity whether we’re making a 24-hour fermented loaf of bread or a fried doughnut,” Mr Chirico said. “Something really simple but done well is what I’m really all about.”

Just as impressive as the artisan baked goods will be the venue’s design. The original Carlton store won a host of awards for its innovative upside down bread basket fit-out by Melbourne architects March Studio. The Newstead outlet will be an updated version of the original from the same firm, with a stunning timber-clad curved ceiling with wood details to represent bread paddles.

The new bakery will sit alongside TotalFusion Platinum, SalonxPapas hair salon, and a new restaurant/café/marketplace to be announced soon. The move to Newstead marks a lifestyle change for the culinary star, who has moved to Queensland – and into the plush residential tower Lucent Gasworks above the bakery – so he can get fit.

Construction on the project will kick off shortly with an April opening planned. 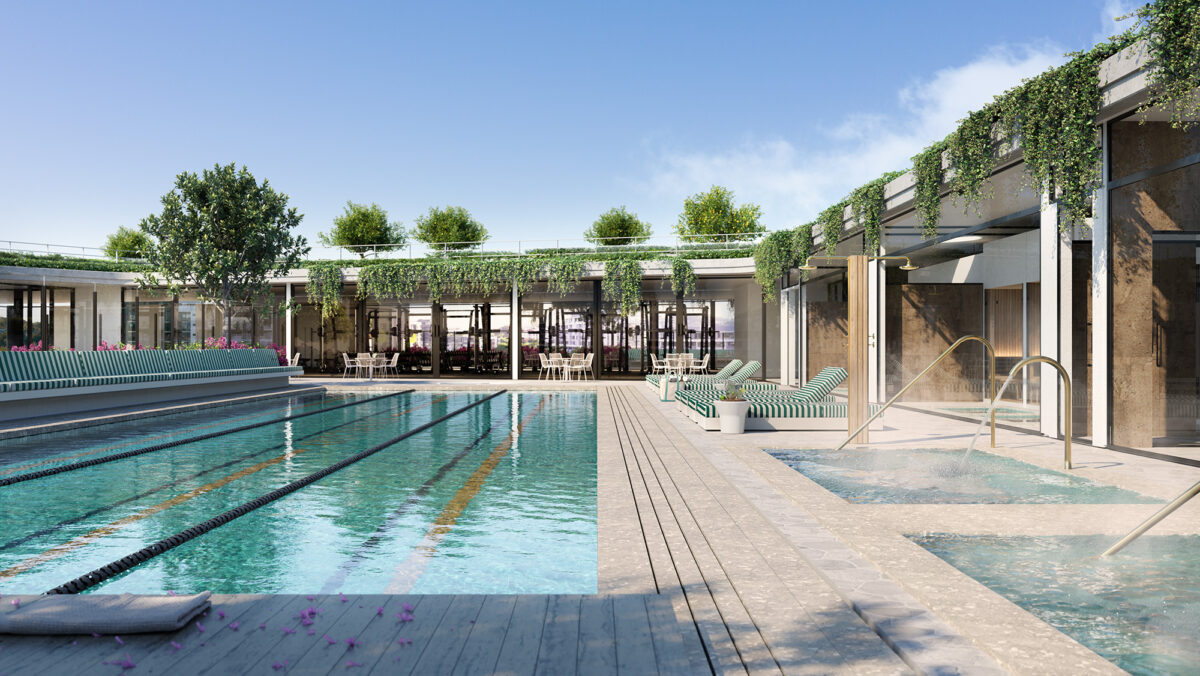 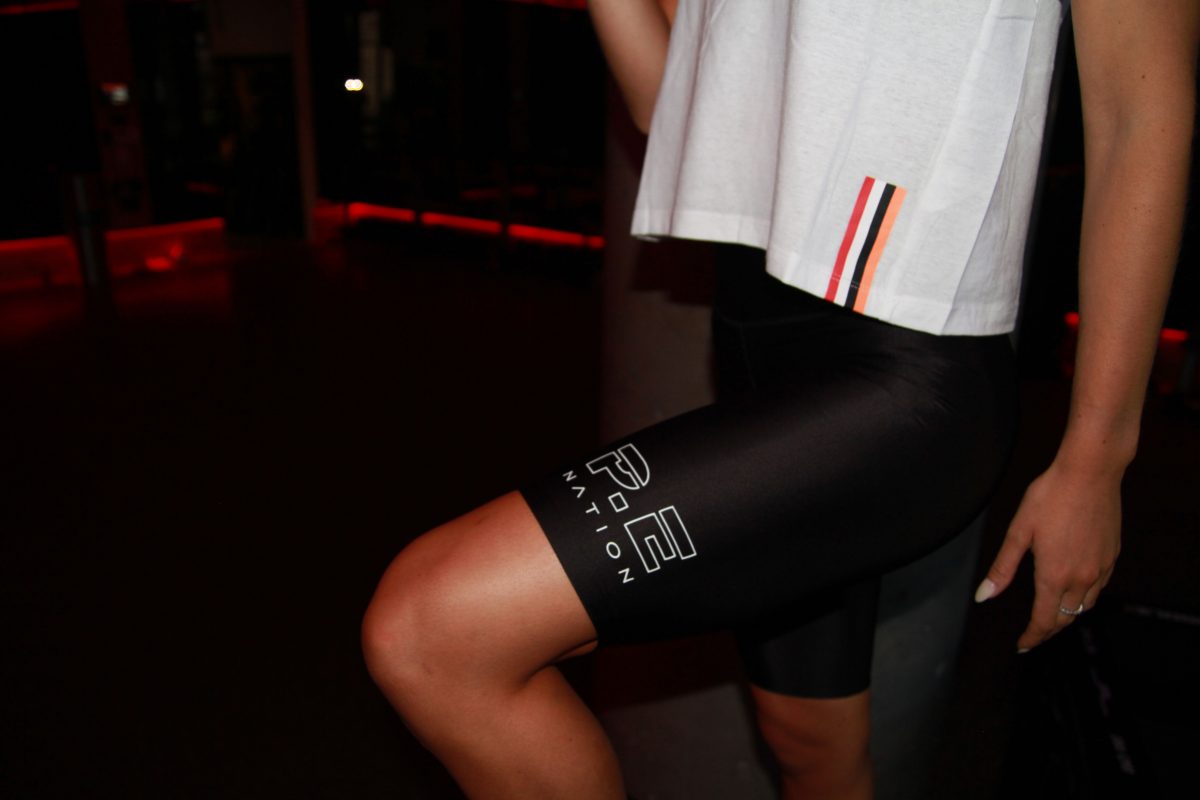 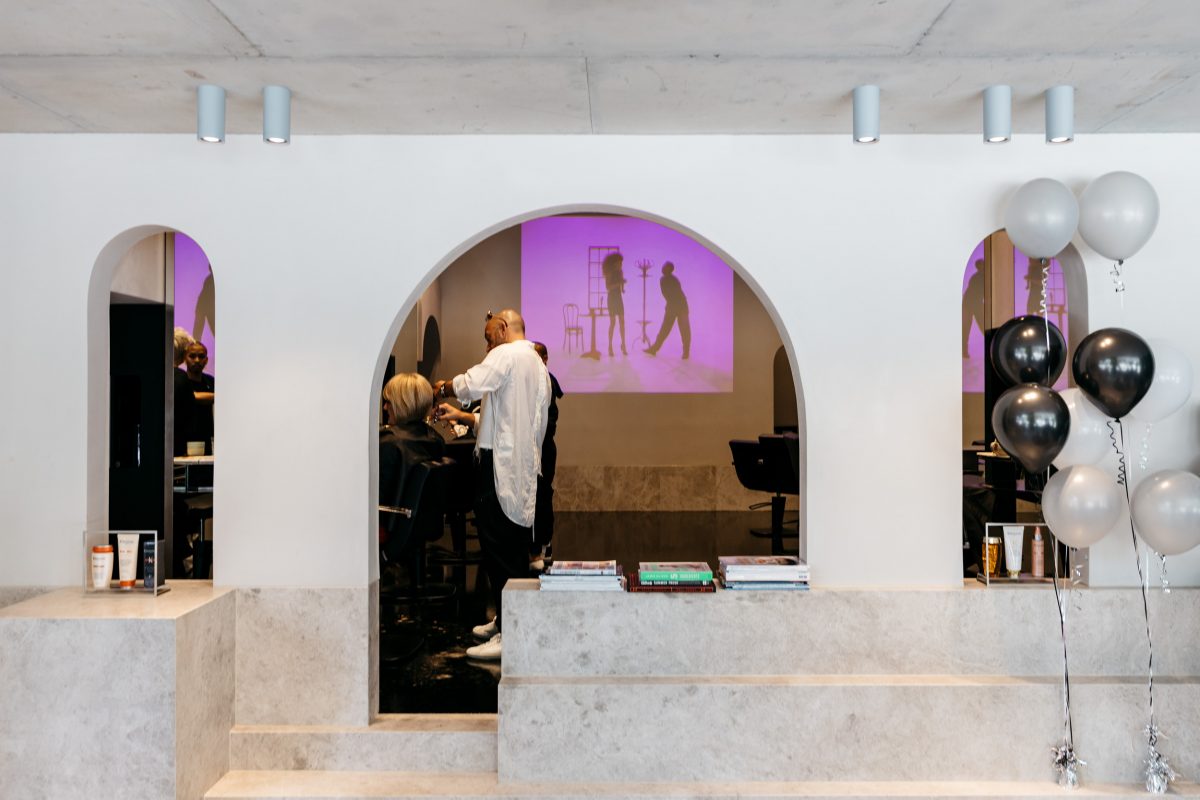 Cavcorp are pleased to introduce an exciting new tenant to Newstead’s premier lifestyle precinct, Long Island. With its story dating…